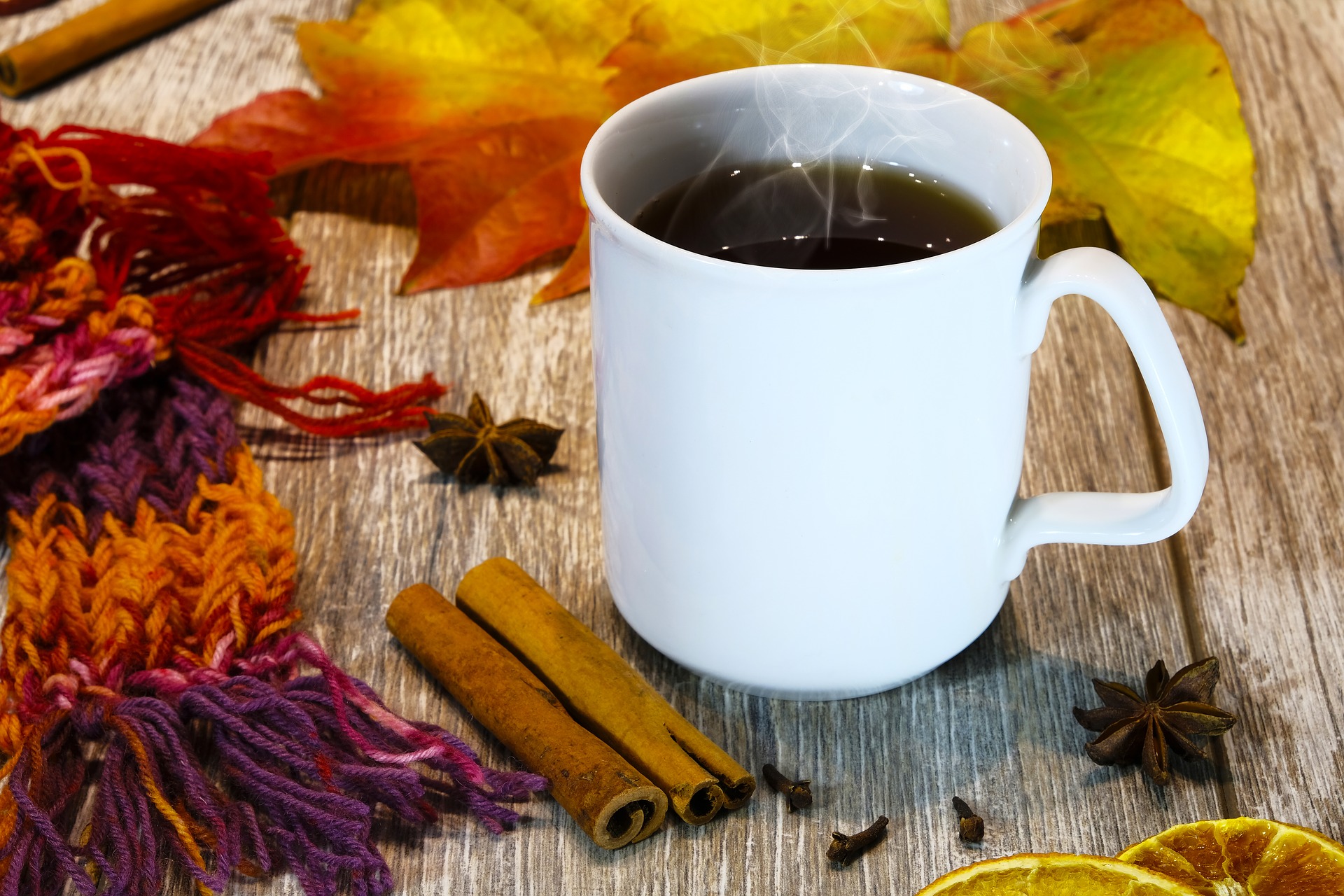 If you think that spices are just limited to meats and dishes, think again. There are numerous and versatile ways that you can use herbs and spices. Drinks are no exception. Here are some spices that you already probably have on your cupboard that would be great for adding to your favorite drinks.

Cinnamon
Level up your cocktail game by infusing it with some cinnamon. Cinnamon sticks should be on hand in your bar as the sweet, woody and warm flavor and aroma of this well-loved spice makes it a great addition to many a winter drink.

It doesn’t even have to be complicated. Garnishing your drink with a cinnamon stick will be more than enough to add more flavors. If you’re planning on using ground cinnamon, just note that it is not known for mixing very well so using it as a garnish or a sprinkle may be the better idea. It is definitely a great addition to smoothies though.

Cardamom
A staple spice in many Indian dishes, it is known for adding a tangy and earthy flavor to dishes. It has a slight tinge of bitterness, making it a great feature for many savory dishes. If you’re a huge fan of Chai drinks, then this is one spice you’ll definitely need to reach for. You can even add some kick to your Chai adding about 2 spoons of bourbon to the mix.

Rosemary
Known for its zesty and aromatic nature, it is often a staple for recipes that call for poultry and steak ingredients. Thanks to its savory punch, it works really well with citrus-based and generally sweeter cocktails.

Basil
Popularly used in pesto, there is actually more to basil than just being a pair to garlic when making this otherworldly sauce. Sweet and delicate, basil works perfectly with gin and other types of lighter spirits.

Black Pepper
This rather unassuming spice often gets taken for granted being the quintessential kitchen staple in the spice rack. There is more to the humble black pepper than just a pair to salt. If you’re thinking mulled wine, then black pepper is definitely the perfect addition. A teaspoon will usually do and should give that incredible spicy kick to your drink.

Ginger Root
Definitely not a stranger to cocktails and other drinks, the fresh root has always been appreciated to the warmth it adds to numerous amazing drinks. Even ginger that is about to go bad can still be salvaged and preserved into ginger syrup— a perfect ingredient to have around when you want to make some ginger martini, ginger lemonade, or other ginger-infused drinks. Ginger also go well with rum, vodka, and other liquor.

Lemongrass
The clean, tart and citrus-like flavor or lemongrass makes it a wonderful addition to drinks and cocktails. It is ideally added to drinks with cinnamon, chilies, ginger, pear and coconut milk. If you’re lucky, you may even use its stalk to double as straw. Definitely a must-try.

Spicing Drinks Up: A Guide to Adding Spices to Drinks