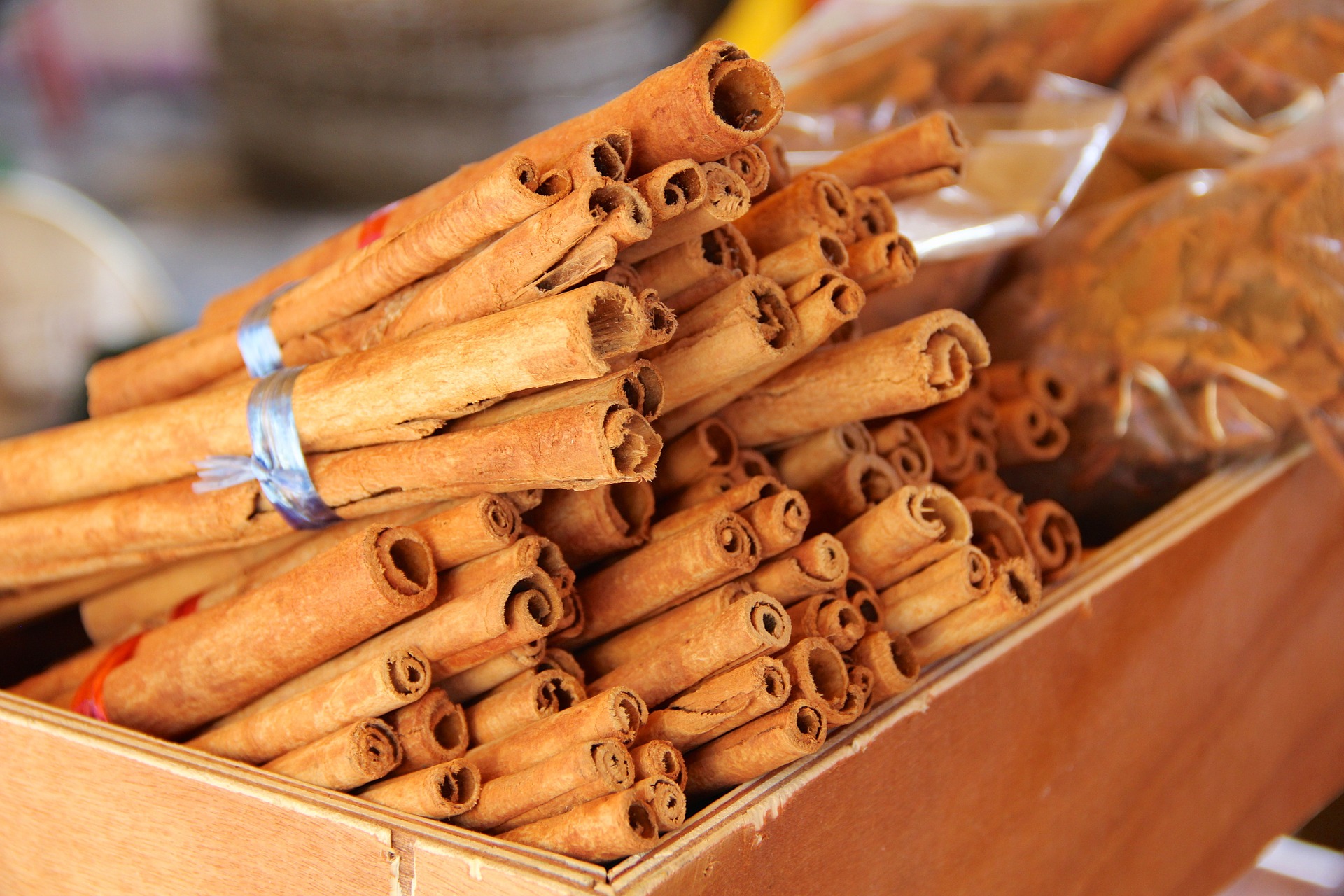 There is no way you can talk spice and not talk cinnamon. Cinnamon has become quite the popular spice in almost every kitchen. Quite the kitchen staple, cinnamon has always held a special spot especially among the avid bakers because of the many ways it can flavor baked goods. From cakes and pastries to the heavenly cinnamon rolls, it can also help enhance your coffee, smoothie, tea, and other dishes.

If you’ve never really had that many chances to appreciate just how great cinnamon is, it is about time that you do. Below is a list of some of the reasons why it should become a part of your regular diet starting now.

Fights inflammation
Cinnamon is rich in antioxidants that are known for their anti-inflammatory properties. This means that regular consumption can bring about such benefits as decreasing the risks of cancer, decline in the brain function as well as heart disease among others. The best thing about cinnamon is that it can go well when combined with other spices such as vanilla, cloves and star anise.

Good for the heart
Cinnamon has been linked to reducing risks factors of cardiovascular disease. It has been known to lower triglyceride levels, blood pressure and cholesterol. Many have also noted how well it can increase coronary blood flow— making it a truly heart-friendly spice.

Pairs great with coffee
If you’ve never tried adding cinnamon to your coffee before, it’s about time that you do. Cinnamon has a way of making coffee taste sweeter minus the usual sugary stuff. So, if you’re trying to watch your sugar intake, adding a teaspoon or two of ground cinnamon to your daily cup of coffee will not only make it taste better but

Great against infections
Cinnamon is known for its immune-boosting properties. It is not only a natural antibiotic, but it can also be an antiviral, anti-fungal, and antimicrobial agent.

Soothes colds
Thanks to its pain-relieving property, cinnamon is great when added to hot drinks to help relieve sore throats due to colds. If you’re suffering from blocked sinuses or want to reduce your mucus production, a hot drink with cinnamon sprinkle don top is a good idea. On top of that, it just makes everything taste better.

Tips on using cinnamon
There are a number of ways that you can incorporate cinnamon in your regular diet. Cinnamon is perfect when added to drinks, hot or cold. It is also perfect in bringing out the flavors of stewed fruits. If your warm porridge tastes a bit on the bland side, a teaspoon of cinnamon might just be what it needs. Your home baking can also be brought to the next level with the addition of some freshly ground cinnamon. Cinnamon is one spice you’ll never want your cupboard to run out of.

Reasons Cinnamon Needs to Ever be Present in Your Diet