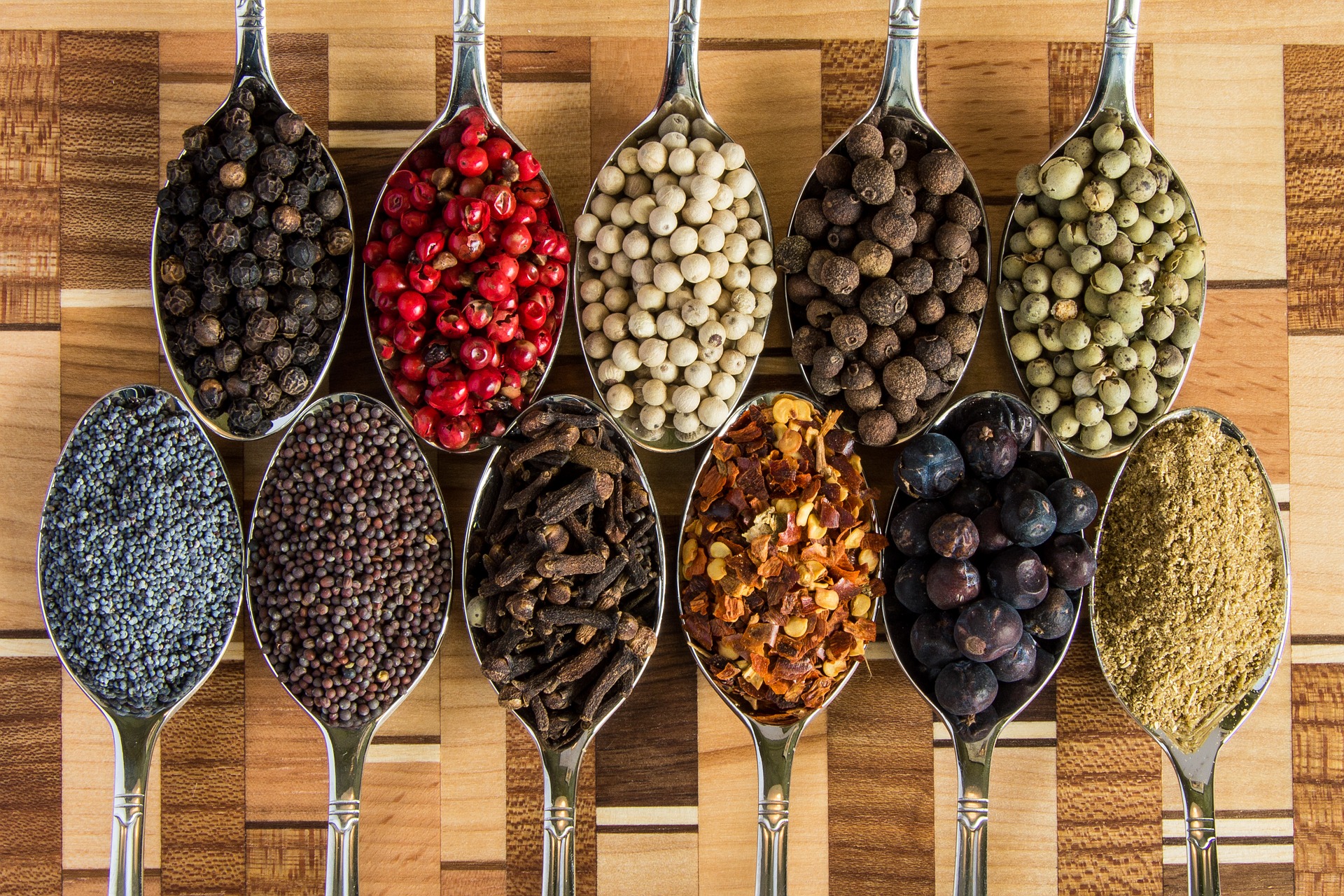 When it comes to kitchen basics, no self-respecting cook— professional or not— would want to be caught empty-handed where spices and herbs go. It is an unwritten and unspoken rule that only those kitchens replete with these ingredients can be given the honor of being regarded as well-rounded ones.

Indeed, this makes a lot of sense especially if one were to consider the crucial role they play in transforming dishes into extraordinary dining presentations. Over the years, herbs and spices may have been used interchangeably but it would help to know some key differences between the two. A good understanding of these differences, no matter how subtle, will help you have a better grasp f how to better incorporate them the next time you prepare a meal.

Plant-based beginnings
As seasonings, herbs and spices all share the similarity of being derived from plants. But they do come from different parts and it is specifically the location where they were derived from that will determine whether they should be referred to as an herb or a spice. Herbs and spices may come from the same plant but what differentiates them from each other is the specific part where they came from.

Herbs
Herbs are generally derived from the leafy and green parts of the pant. Generally, these plants are known for their herbaceous nature so they don’t have woody stems. Most herbs are known to thrive in temperate climates and many have been known to trace their origins from England, Italy, and France. Ideally, herbs should be used when they are still fresh although it is also common practice to dry and save them for the winter months.

In cooking, herbs are often used in larger quantities compared to spices. This means that herbs are regarded as less potent than spices. Aside from their popular use as additives in cooking, herbs are also recognized for their medicinal benefits. For instances, mint has been widely recognized for its flavor and aroma, which makes it a popular ingredient in curries and other baked goods.

Spices
Spices, on the other hand, come from the seed, stem, fruit, root, bark, or flower of the plant or tree. They are generally known for their intense aromas and flavors. Whereas herbs are known to prefer temperate climates, spices tend to prefer warmer settings. There are spices that are known for their antimicrobial properties— making them a popular option for preserving meats especially in warmer temperatures. It is also common to combine a variety of spices to create some unique flavor combinations.

Uses in cooking
When cooking with herbs and spices, different methods may be employed. Herbs are always known for their more delicate constitution compared to spices and are generally used fresh. In instances when dried herbs are used, it is always ideal to add them last so their flavor and aromas are maximized. Spices, on the other hand, can easily withstand longer cooking temperatures and time, so they are usually added at the early parts of the cooking process.

Herbs and Spices— Getting to Know the Difference