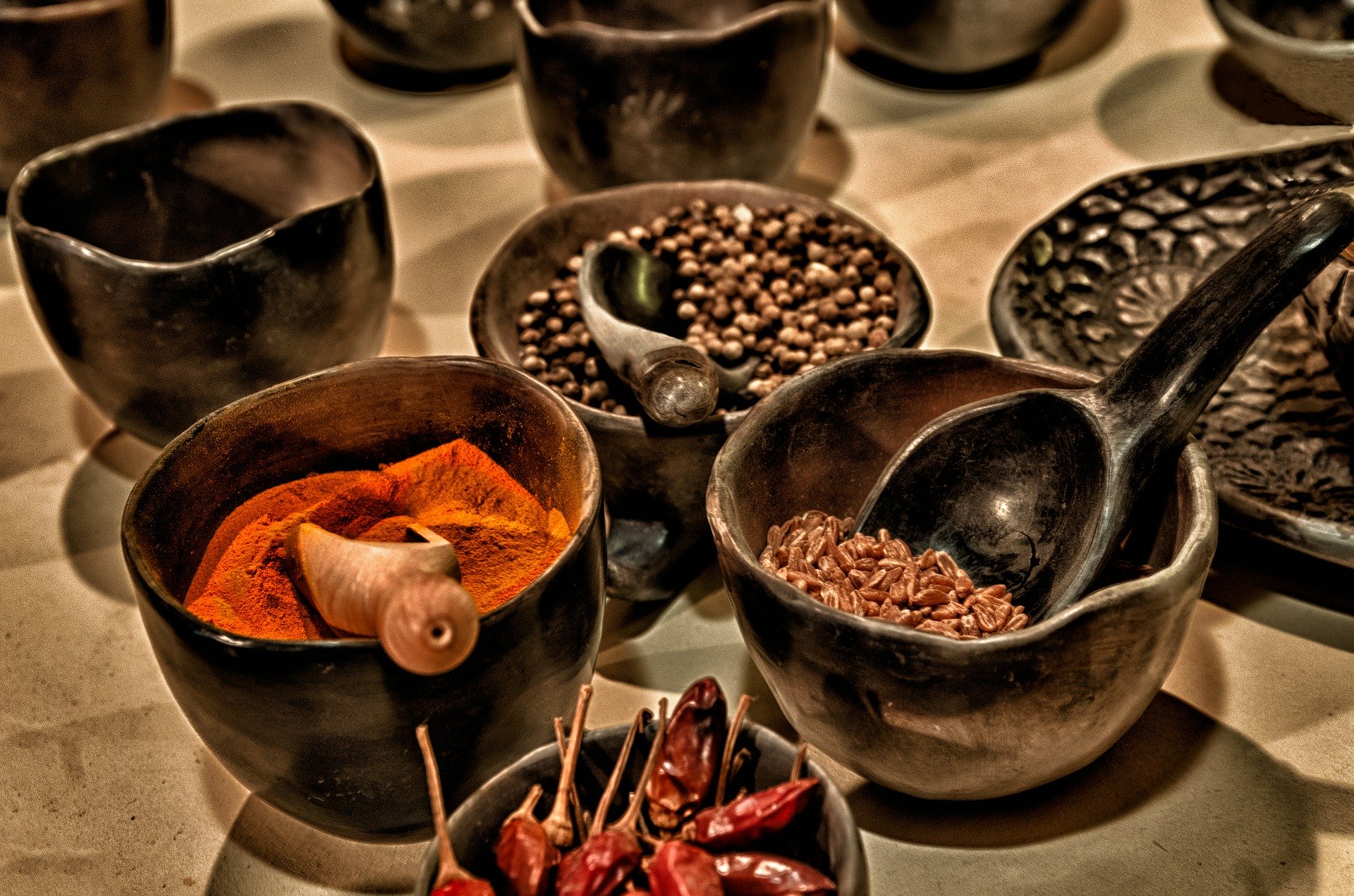 Many of the things that you associate with the holiday season have something to do with spice. There is a reason why you can often hear people quip how everything is starting to smell like Christmas. It definitely has something to do with the different spices and herbs whose smell, flavor and aroma have become closely associated with anything and everything Christmas.

There are certain spices that almost everybody looks forward to getting a whiff of with the holidays just around the corner. It’s like trick or treating is to Halloween and turkey is to Thanksgiving. Read on as we list down some of the best spices to make the holiday season even more special.

Pumpkin pie spice
Christmas just won’t be the same without pumpkin pie spice. While pumpkins start popping up patches around October to welcome Halloween, they will eventually be made into pumpkin cakes and pies come the holidays and these goodies are just going to taste as good as they would without this blend of spices. A combination of cloves, nutmeg, cinnamon, allspice, and ginger, pumpkin pie spice isn’t just perfect for your pies and cakes, it’s good when added to your lattes too for that irresistible and unmistakable holiday flavor.

Peppermint
The holidays aren’t going to be the same without this spice. Used to flavor candy canes— that white and red striped candy canes hanging on Christmas trees for that truly festive look— this spice can is perfect when making a cup of tea. Many holiday foods will just not taste and smell the same without peppermint. On top of that, combining it with chocolate is just heavenly.

Cinnamon
Another scent that is closely associated to the Christmas season, this spice that comes from the powdered bark of the cinnamon tree is known for its sweet smell and is just everywhere come the holidays. Almost every sweet treat sold and served during Christmas seem to feature this spice in their ingredient list. Whether you’re going for the ground form or cinnamon sticks, it is definitely one spice you’ll never want to run out of at Christmastime.

Ginger
While many India and Asian cooking uses ginger as a main ingredient, many European dishes also call for this spice, especially during the holidays. Ginger is for gingerbread as curry is for rice. However, ginger’s use during the festive season isn’t just limited to that. While the spice will always be a staple for gingerbread cookies that can be built into gingerbread houses replete with candies and icings and other fabulous decorations, it’s also a great addition to many popular holiday beverages including ginger beer, ginger ale, and the ever so refreshing ginger tea.

Nutmeg
A list of holiday spices just wouldn’t be complete without nutmeg. Whether it’s pies, cookies, or eggnog, nutmeg just adds that holiday twist to many well-loved holiday recipes. It’s nutty. It’s earthy. It also has this hint of sweetness to it which makes it ideal when sprinkled over savory dishes. It pairs well with cinnamon too which makes it impossible to enjoy holiday eggnogs without it included in the mix.

Guide to Spicing Up Your Holiday